You have probably heard about Belize in Central America from someone who had been there. Know, you are asking just where is Belize located exactly. Read on and learn what part of the world you can find a beautiful country with tropical weather.

Learn why you would want to visit Mayan Ruins, Waterfalls, gorgeous beaches, and the longest living barrier reef reserve along with Belize’s top destinations. We’ll go into detail not explain on the topic in the Encyclopedia Britannica

The Secret location of Belize

Belize gets a lot of visitors from the United States of America, without of dought you are one of the people reading this.

If you can plot where Guatemala, Mexico, and the Caribbean Sea are, you will be pointed at Belize. This tiny country is Bordered to the North by Mexico and to the west by Guatemala and East by the Caribbean Sea.

You have probably been to the Yucatan peninsula, travel south and you will be at the border of Belize.

Belize’s unique location makes it a part of Central America and the Caribbean. This plays an important world in how the country views itself, having more in common with the Caribbean island nations. You will learn in our fact about Belize, a land which was once home of the mighty Mayan Civilization. 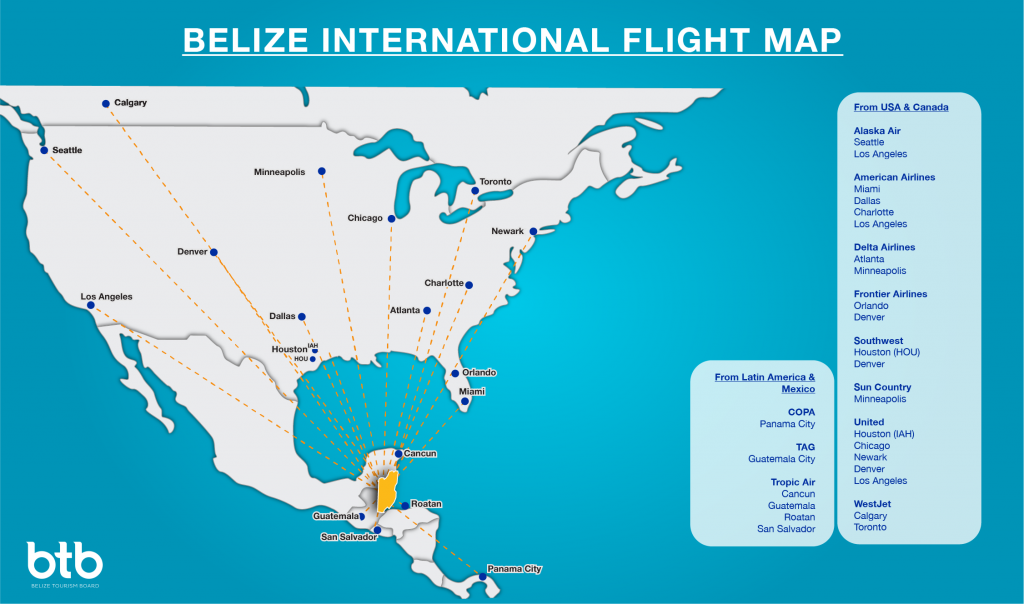 Easy way of locating Belize from the United States

An easy way anyone from the US can find Belize is to first find Mobile, Alabama. From there, draw a line out to the Gulf of Mexico down, till your line enters the Caribean sea. Doing this you would be pointing to the barrier reef to the east of Belize. YES! it’s that easy. If you continue drawing or following that line you will end in Honduras.

If you had done our little illustration, you would have drawn a line 1000 miles from Mobile Alabama to Belize. We have a few Maos showing Belize’s location to give you a better understanding.

In some cases, we have come across people of Believe South America is everything south of the US Border. This is Fales, Belize is not located in Honduras and the larger region of South America.

Today travel to this gorgeous country in Central America is made easy with the many flights to the International Airport near Belize City.

Here are a couple of places that have flights to this awesome location.

Let’s explore Belize in more detail, know that you have located it on the map. The country is divided into 6 districts. From north to south the names are Corozal, Orange Walk, Belize, Cayo, Stann Creek, and Toledo making up part of the country profile. Before you dive in the Districts, you can read more on Belize a Safe Destination to visit just a couple hours away from the United Stated of America.

Get this! – We have Belize City in the Belize District the Country of Belize.

Corozal District – Here you will find Belize’s Northern Border with Mexico in an area known as Santa Elena. Not a place many tourist visit and is known as part of sugar cane farms. Sartenja a peaceful little fishing village is located in the district.

Orange Walk District – It’s simply the Sugar capital of the country and home of the Lamanai archaeological site featuring the famous mask temple. This is the largest district by land mass.

Belize District – The Economic center of the country, getting its roots from the logwoods exports from the colonial time. It is where you will find the Phillip S.W. Goldson International Airport. Ambergris Caye and Caye Caulker fall under the jurisdiction of this district. Belize City is where the first cruise port was established. This district is more populated that the others.

Cayo District – This district is a gateway to countless adventures and a doorway to Guatemala. Many have traveled and stayed in San Ignacio Town for easy access to Tikal Temples in Peten, about 114 kilometers away. They’re many more Mayan Sites to visit while visiting this area, along with Waterfalls and rainforests. Evidently is a great place to retire if you are looking to move from the US to Canada.

Cayo District is also where you will be the Capital City name Belmopan.

Stann Creek District – Is known for its banana and citrus industry and is today becoming a tourism hotspot with Places like Placencia, Hopkins, and Tobacco Caye. Here you will find miles of beach to walk to simply unwind. Fisher forks can enjoy the water of the coast and spend the night on the island just offshore. The hummingbird high takes you inland through the Maya Mountains to the country’s capital city.

Toledo District – In my view, is truly the land that time has forgotten. The entire district has not seen much development. It’s the land of today’s Maya people and East Indians. Many areas are untouched a culture runs deep as the rivers that flow there. Its main town is a gateway to Roatan and other places in Honduras. 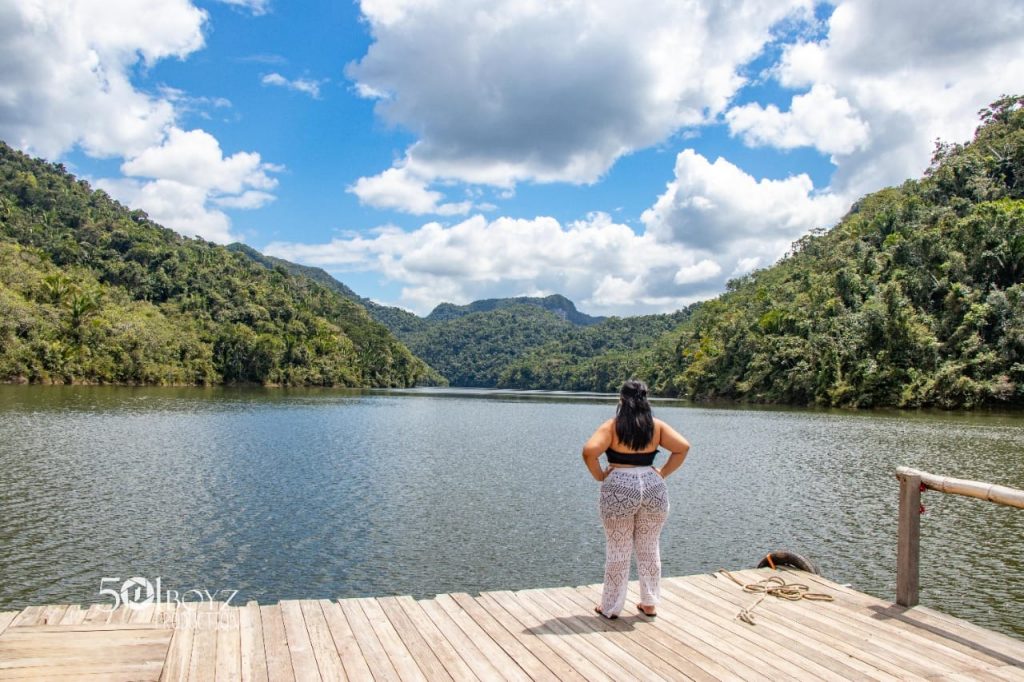 Know that you have gain more insight into where Belize is located and some of the places you are like to visit. What Next? Start plan a trip to Belize whether in a few weeks or months from now. Our Travel Blog is full of tips and insight as to what to do in Belize. You can even book and arrange transportation all on this website.

Mariposa Jungle Lodge – mariposajunglelodge.com has an expert concierge answering your inquiries about Belize. From booking a Tour or Pickup at the International Airport to snorkeling and diving you can plan your trip to Belize at any time of your with our amazing travel services.

Let us put together an amazing vacation package for you.

Flights to Belize and How to get around once in the country.

See what Belize is like in Photos and learn of the many things to do.

If you are wanting to know more about Belize or plan your first visit to the jewel of Central America. Mariposa Jungle Lodge in the Heart of the Maya World, has an Excellent Concierge Service. Boosting exert knowledge in the Adventures and Things to do, along with the perfect accommodation for a memorable experience.

From Pickups at the International Airport or Borders to booking accommodation, transportation and Adventures at some of the popular location. To arranging hidden away with luxury service. Contact us at: reservations@mariposajungle.com or Call: 011 501-672-2113 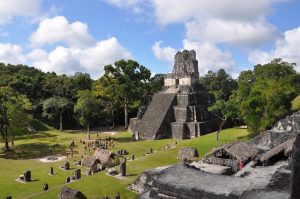 The great Tikal Maya Ruin never ceases to amaze travelers from far and wide. Although it is not located in Belize, many tourists have Tikal San Ignacio Town ….. Where all the Adventures begin! San Ignacio, Belize is the destination for all things unique, exciting and exhilarating; from learning about 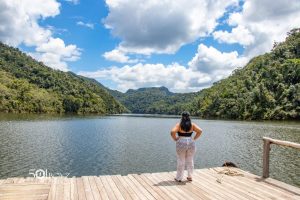 The Best time to visit Belize is from December to April when the weather is just right for outdoor activities and adventures. These months are 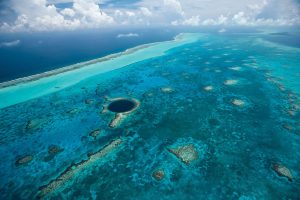 You have probably heard about Belize in Central America from someone who had been there. Know, you are asking just where is Belize located exactly. 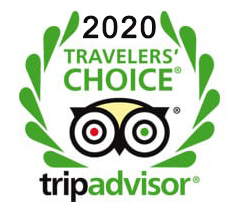 Thousand Foot Falls, a waterfall and natural monument near Mariposa Jungle Lodge in Cayo, Belize, is known as the highest in Central America. This massive

Read More »
Why Vacation with us 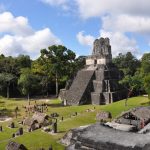 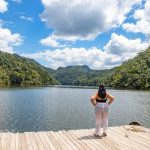 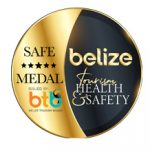 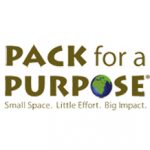 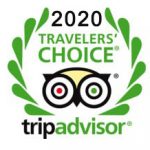 Your Home Away From Home In The Heart Of The Belizean Rainforest.